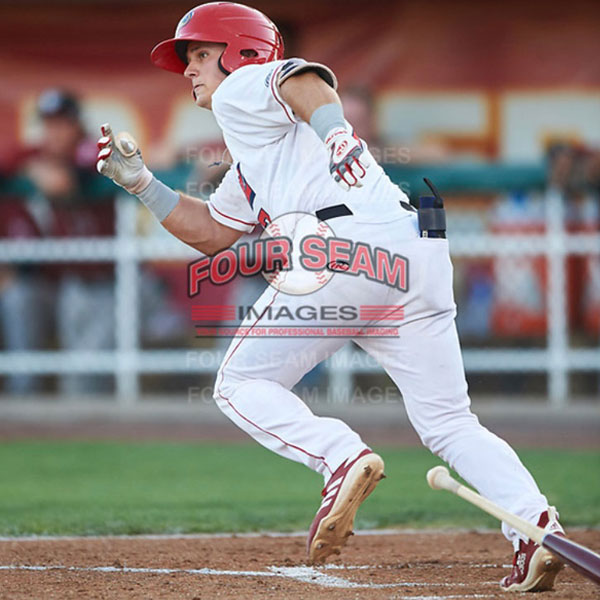 Justin Kunz was a 3-time first-team all-Cap8 conference player while he was at Heritage High School. He was awarded the defensive player award in 2014 as well as the offensive

player award in 2013 and 2015. In April of 2015, he was awarded Heritage High School’s athlete of the month, which honors the most outstanding athlete at HHS. During his 4 year career at Gardner-Webb University, Justin racked up many more accolades, including Louisville Slugger Freshman All-American (‘16), First-Team All-Big South Conference (‘16) (‘19), Johnny Bench Watchlist (‘17) (‘18), Big-South All-Tournament Team (‘17), Buster Posey Watchlist and Semifinalist (‘19) and GWU’s MVP in 2019. Kunz was taken by the Los Angeles Angels in the 2019 MLB draft. He had a solid first summer in the Angels organization moving up a level and boasting a .302 batting average. Justin was coached by Jay Perkinson and Greg Harris from the age of 7 till he left for Gardner-Webb University as an 18-year-old. Kunz was a part of the first Rawlings team created and played with the organization until graduation
.